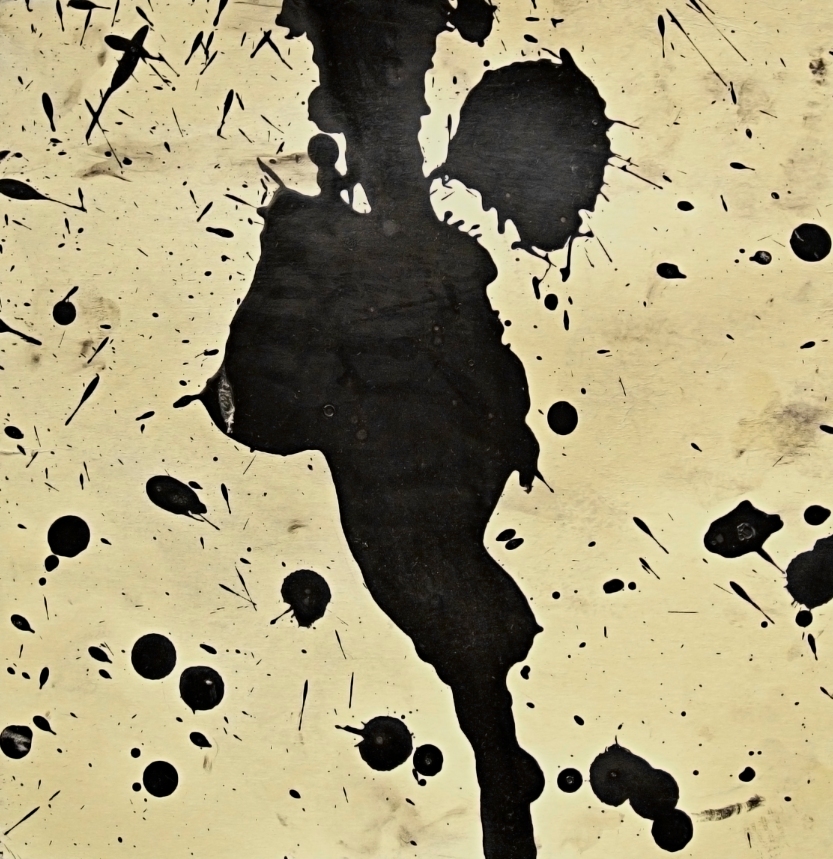 Released with financial support from the Audio and Visual Fund and the Norwegian Cultural Fund.

Ratkje has received awards such as the International Rostrum of Composers in Paris for composers below 30 years of age, the Norwegian Edvard prize (work of the year) twice, second prize at the Russolo Foundation, and in 2001 she was the first composer ever to receive the Norwegian Arne Nordheim prize. Her solo album Voice, made in collaboration with Jazzkammer, got a Distinction Award at Prix Ars Electronica in 2003. In 2013 she was nominated for the Nordic Council Music Prize for her vocal work.

Ratkje is active as a singer/voice user and electronics performer and engineer, as a soloist or in groups such as SPUNK. Other collaborations are with Jaap Blonk, Joëlle Léandre, Ikue Mori, Zeena Parkins, Stephen O’Malley, Lasse Marhaug, POING and many more. Ratkje has performed her own music for films, dance and theatre, installations, and numerous other projects. She makes large art installations with SPUNK and deals often with visual arts in her work. She has made music for a radio play by Elfriede Jelinek, and in 2003, she played a part in her own opera, based on the texts from the Nag Hammadi Library. She has been soloist her own work with orchestras such as The Norwegian Radio Orchestra, Klangforum Wien, Avanti! Chamber Orchestra and BBC Scottish Symphony Orchestra.

Her scores are found at the Norwegian Music Information Centre and her records are released on Tzadik, Rune Grammofon, ECM and many other labels.
www.ratkje.com

Kristian Skylstad, visual artist and curator (born 1982 in Oslo), studied at the Norwegian Academy of Art 2004-2009. He mainly uses text collage, film, video and installation in his works, which often focus on human relations and the the behaviour and emotions of the individual through depictions of various forms of boredom, apathy, cynicism and infirmity. His works are often associated with the younger generation of Norwegian artists concentrating on conceptual and post-medial art.

Skylstad works have been exhibited at MOMA, Henie Onstad Art Centre in Bærum, Gallery D.O.R. in Brussels, Kurant in Tromsø, OSL Contemporary, Gallery MGM and Galleri Christian Torp in Oslo and many other places. His first feature film Violence of Silence (2011) was screened at Oslo International Film Festival.

Skylstad has co-founded and co-managed several artist-run spaces in Oslo, including NoPlace, Dollhouse, TAFKAG and Galuzin Gallery. He has also lectured photography at the Project School in Oslo.
kristianskylstad.tumblr.com

Production notes
Limited to only 24 copies, each set of this special art edition consists of an acid-free, lignin-free museum grade tape reel box measuring 11-3/8 x 11-3/8 x 7/8 inches with metal reinforced corners, with unique artwork applied directly to each box by Kristian Skylstad. The box is protected by a sleeve made from high-clarity, virgin polyethylene that has passed the Photo Activity Test as being safe for long-term storage.

Inside the box is an archival record envelope made from 10pt. thick, acid-free buffered folder stock, housing a lathe cut 10 inch clear polycarbonate plastic record without labels, manufactured by Peter King in New Zealand, with assistance from Antony Milton. It features a new composition by Maja S. K. Ratkje that is exclusive to this release and will not be reissued elsewhere ever. The lathe cut record can be played on any turntable used for vinyl records. Cutting a record on a record lathe is one of the oldest methods of sound recording. The sound is transferred down to a heavy needle which literally cuts the grooves into the record in real time, making the production time for each individual record the same as the playing time. The record has lower fidelity but higher longevity compared to a standard vinyl record.

Also included is a numbered and signed certificate designed by Bjørn Kjetil Johansen in Oslo and screen printed by Kjetil Brandsdal at Drid Machine in Stavanger. The record, sleeve and certificate are protected by a museum grade archival sleeve made from high-clarity mylar (polyester) that has passed the Photo Activity Test and has been approved by the Library of Congress as being safe for long-term storage.

It still haunts me like a good nightmare, and I try in vain to recover the impression

In Roland Barthe’s Mythologies from 1957 he presents his theory on myths, which he believed to be collective conceptions of cultural phenomena constantly retold through objects and actions, until they appear as given and natural.

In the exhibition It still haunts me like a good nightmare, and I try in vain to recover the impression Maja S. K. Ratkje and Kristian Skylstad explore the myth of the provocative avant-garde, as retold through Igor Stravinsky’s The Rite Of Spring (Le Sacre du printemps).

The ballet and music of The Rite of Spring is a meeting point of early modernism and the preceding romanticism. The hard, atonal music and avant-garde choreography point forward to modernism, while the work’s human savagery and emotional expression point back to romanticism.

In interpretations of the ballet, which premiered in Paris in 1913, it is common to see the wild and uncivilized elements as a reaction to contemporary bourgeois culture. This makes The Rite of Spring a parallel work to Picasso’s The Girls of Avignon (1907-16), where Picasso is inspired by African masks, while his esthetic points forward to modernism.

But the mythologies surrounding The Rite of Spring speaks of more than the music itself. Half of the audience is said to have left the premiere performance. Among those who remained enthusiastic applause clashed with clenched fists. All of this according to Igor Stravinsky himself, who retold the myths of a composed work of such extreme esthetic that it provoked those schooled and of means.

The composer continued to retell the myths of this scandal, constantly adding new layers to it. Near the end of his life the scandal had become the focal point of Stravinsky’s presentation of the work. Stravinsky abandoned the avant-garde as a composer. He gradually approached romantic sounds and traditional melodies, and he sought recognition in the very bourgeoisie he once scared away.

The title of this exhibition is taken from Claude Debussy’s notes after attending the premiere of The Rite of Spring, where also Marcel Duchamp and Jean Cocteau are said to have been present. The premiere night was an early social arena of central artists of transmedial expressions of the early avant-garde, again according to myths. These myths present the ballet’s premiere as the event that introduced the scandal as both the consequence and the objective of esthetic exploration. The work appears, in every production and playback, as a retelling of the myth of the provocative avant-garde. It is this myth that Ratkje and Skylstad explore through their works.

Ratkje responds to the mythology of The Rite of Spring with a studio composition that only exists engraved into 24 plastic records, so-called lathe cuts. She premiers the work in a live performance at the opening, which is filmed and then projected on the wall for the remainder of the exhibition period. This means that visitors arriving after the opening will miss the only live performance of the work ever. They will have to settle for the concert recording, or a record.

Skylstad has made his works as a response to Ratkje’s composition. He has decorated, or rather deconstructed, the boxes that will contain Ratkje’s records. The boxes are separate abstract works, displaying a forceful creation, where liters of ink, water buckets and sneakers have made the esthetic. Together with a roll of tape. The pictures on the wall have been abused in the same way. Again something has happened, and only the objects that can convey the myths of what happened remain.

One thought on “Maja S. K. Ratkje / Kristian Skylstad – It still haunts me like a good nightmare, and I try in vain to recover the impression”